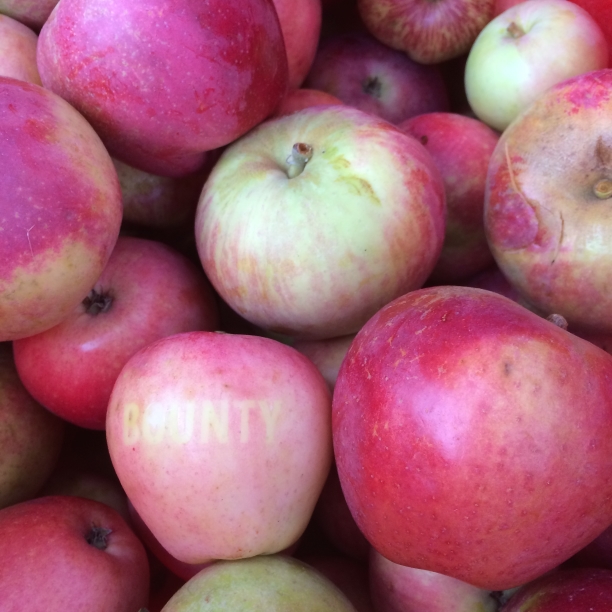 The most popular apples, such as red ‘delicious’ may look perfect, but may lack the flavors that initially made apples so popular. Heirloom apples have not be hybridized, or altered through farming, to make them resilient to long trips and machine handling. But, the farmers focused on longevity and low cost, not flavor.

Heirloom apples burst with flavor. You’ll be searching for other fruits to make a comparison, such as ‘tastes like a berry.’ Or the flavor will be so new, it won’t be comparable.

There are many heirloom varieties, not just one ‘heirloom.’ The heirloom names could be characters in a novel. Here’s a sample:

One of my favorites is the heirloom apple called the Ashmead’s Kernel. It has so many different flavors that it’s startling. Try it!

Since heirloom apples bruise easier, they may be priced higher or only available from local growers. Each heirloom variety may have a short growing season such as only a few weeks; one variety may be available in September, and another in November. Get them when you can, or they’ll be gone until next year. Heirloom apples are not available for months at a time and definitely not year-round, because they can’t endure the trip from South America.

Just because you haven’t seen an apple variety before doesn’t mean it’s not fantastic. Ask for a sample from your grocer or farmer (at a farmers’ market). Get a slice and see why Johnny Appleseed crossed the continent planting apple seeds.